Shooting for an industrial marketing video is no different than most other types.  You still need a script and a producer to make things happen.  Your producer will get the script finalized with the writer and coordinate the crew and in our case here, direct and edit.  We’re a small efficient video crew that can handle all of your creative needs with only a few people, a lot less than the larger studios in cost and in man hours by your team.  The image below was taken for Midwest Metals.  They have been a valued client since 1990.  We like to create and mold relationships as much as video productions, it makes for a better lasting association.  We also shoot stills and maintain their websites for marketing and associate information logins. 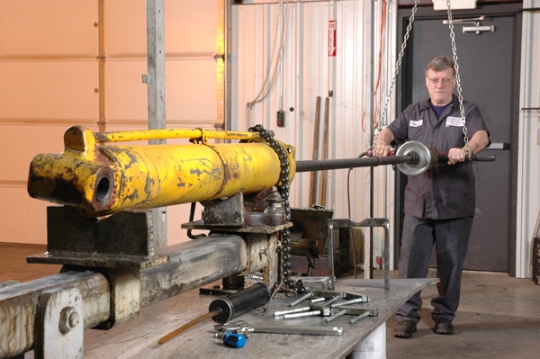 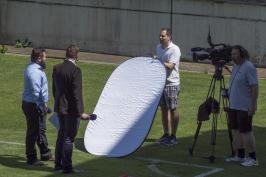 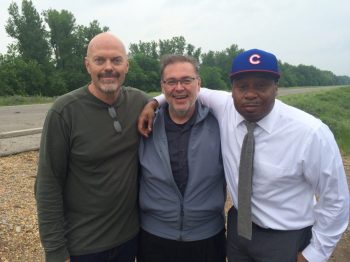 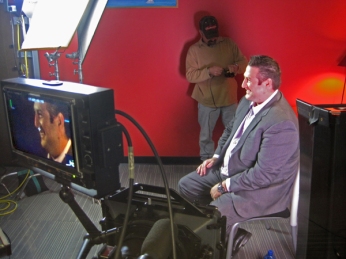 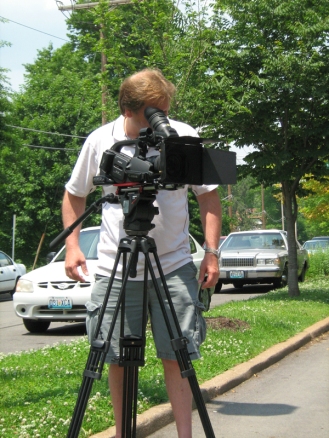