A rather yummy st louis video production.  We videotaped at the St Louis Foodservice company for a full day and shot a number of finished dishes throughout the production.  This was not the cold storage shoot day, but the actual cooking in the test kitchen where recipes are tested by the foodie experts and those who love food.  Literally, no one walked away from the production shoot hungry.  We shot early in the morning until late in the evening completing the task of video taping over twenty different dish recipes from some of the best restaurants in the St. Louis area.  A video taping crew of three people including a food stylist were involved with the production. 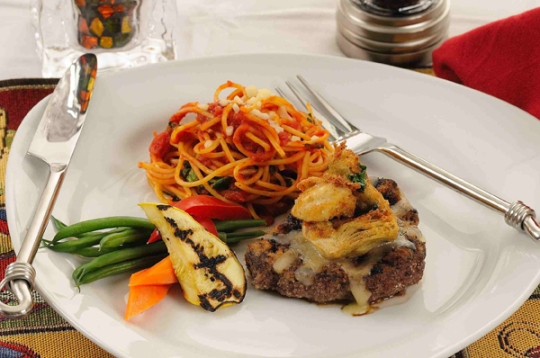 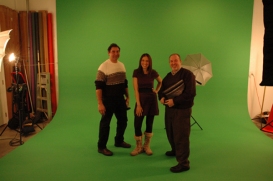 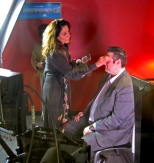 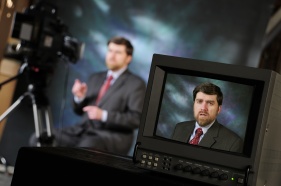 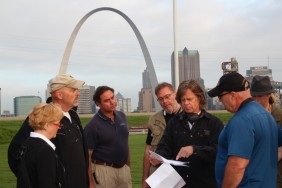 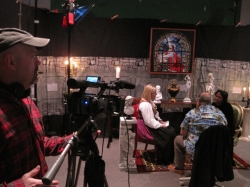