Corporate video production is one of my favorites to create and produce. It’s best that your producer be involved with the script, shoot, paper edit and final cut. Then you have what we call creative continuity.

It’s very important in editing and post production, since your producer has it all in his head.  The production shots, the visual and cognitive meaning of those shots and back to business – your communication goals!

It’s important that those communication and marketing goals were initially setup in the production goals of the shooting team as directed by, of course, your producer. 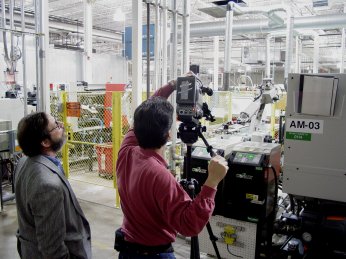 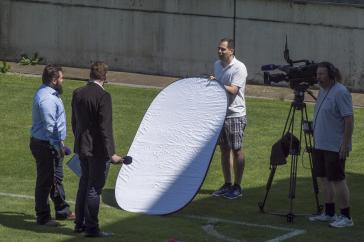 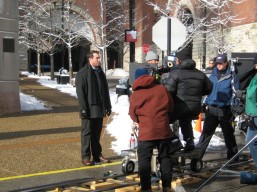 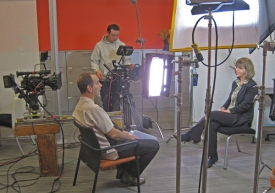 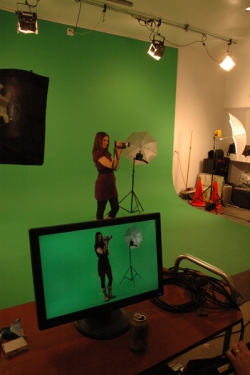 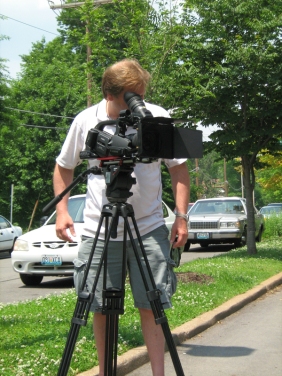 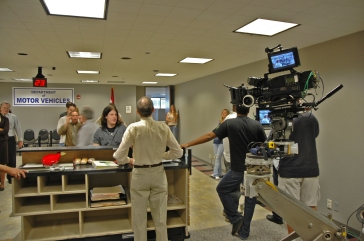 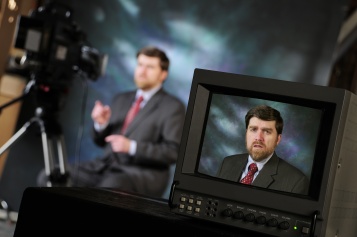 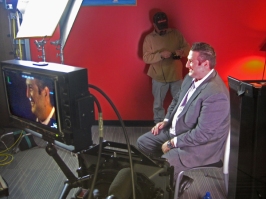 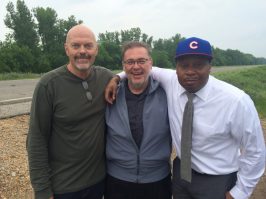 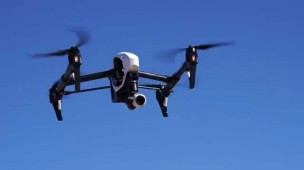 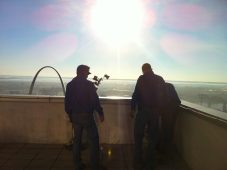 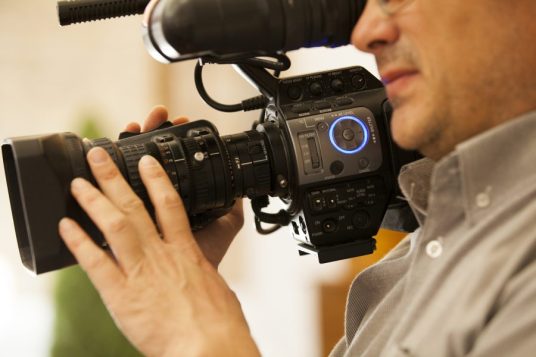