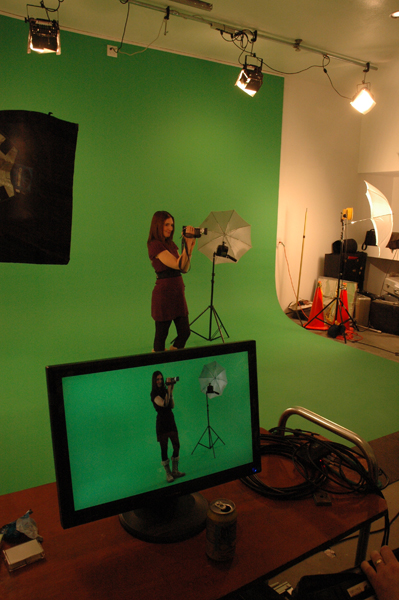 In post production the green screen is also unique.  The background and foreground objects can change from what was originally shot and layered with a new look, such as moving video or a static still image.  Actors and talent can be placed in different environments and situations, allowing greater creative control in the edit suite.  The right software editing with a trained professional editor is a beautiful sight to behold. 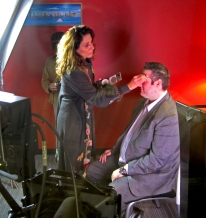 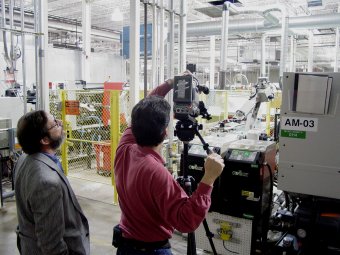 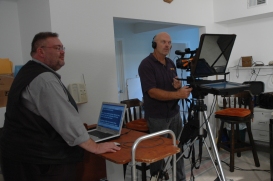